My professional approach to action and advertising photography is the result of my own record as a sportsman. The first publications about rock climbers in Yosemite National Park back in 1999 paved the way for my future. In the following years i concentrated my attention on advertising and alpinism photography: South Tyrol was a good place for this quest and my friends and professional alpinists Martin and Florian Riegler the best partners to make my dreams come true. The next couple of years went by quickly: thousands of pics found their way into my archives and many others were published in international magazines and workbooks.

The intensive time during my adventures has always reflected my personal approach to freedom, independence and, especially, to going beyond my own limits. These elements were to be reflected later in my future works again and again. 2010 after the works to the climbing film Borderline in Spain, Martin Riegler inspired me to attend base jumping and wingsuit pilot courses. So a new chapter was opened and the first professional film and photo material was produced. The content of bigwall productions is the result of these long lasting workouts, experiments, professional advanced trainings, escapes from normal life and sometimes even escapes from the illusions of our modern society.

“Safety is the biggest illusion of human imagination” The constant aspiration for safety takes us the courage to find our limits and live ourdreams. Michael Maili……Owner of mmARts Photography, lives in Bruck an der Mur, Styria, Austria. The content in the following pages are exclusive works and the property of Michael Maili. All photos, films and materials shown on this website are produced and protected by international copyright law.

Climbing has changed everthing in my life. But especially it brought me closer to the nature and myself. Over the last 10 years i spend more time with climbing, photographing and traveling around the world than any other occupation. It was a logical next step to try to make money as a climbing guide and teacher. So i got a cool job in one of the biggest climbing gyms in austria. This new challenge helped me to collecting a lot of experience with this wonderful matter. By the way i am doing an apprenticeship to a photographer and grafic designer.

The following years showed me it was the right decision. I traveled with my husband and mmARts photography to california and canada to collecting experience around this professions and tried to combine all this amazing things. 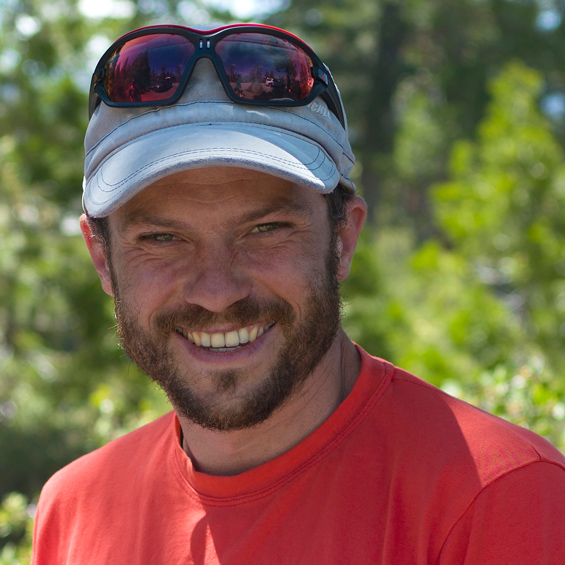 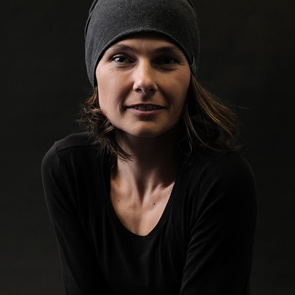 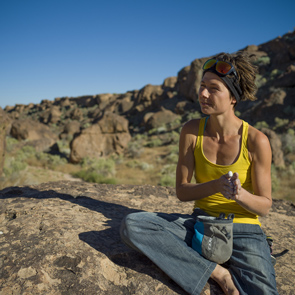 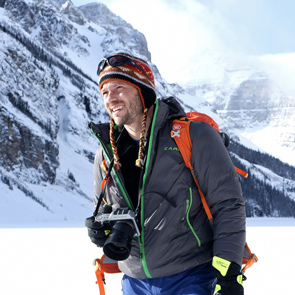 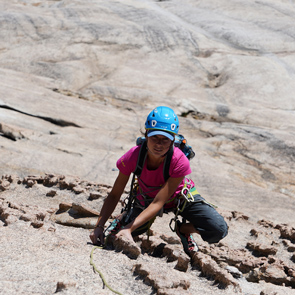 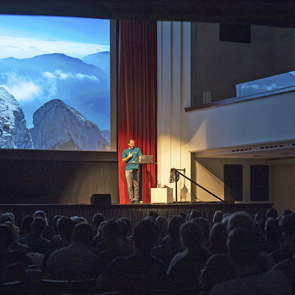 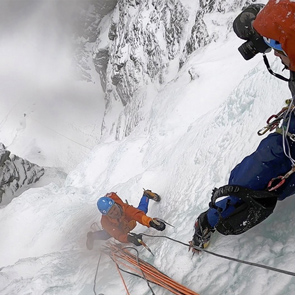 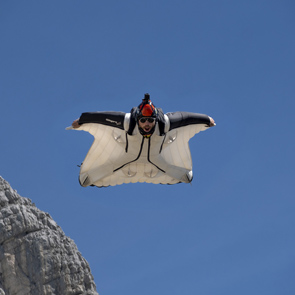